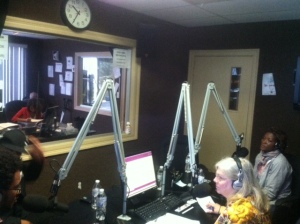 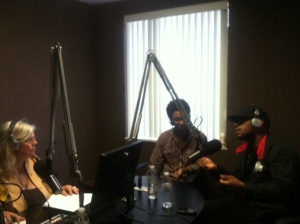 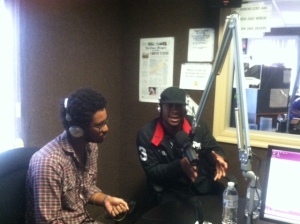 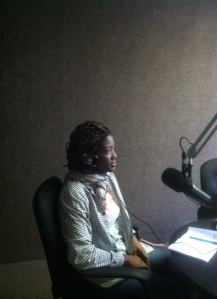 October’s weather has been cool, but this month’s happenings are hot, hot, hot; nationally and locally.  We open with a preview of tonight’s vice presidential debate….which should be one hot debate. Then we are joined by some of the noteworthy directors and writers premiering their films at the New Orleans Film Festival beginning tonight.  Yolonda Ross, actress on the HBO series “Treme” premiers her short film “Breaking Night.”

Tori Bush with the Creative Alliance of New Orleans will invite us all to a special opportunity for networking, a “CANOpener” with film industry leaders and creatives on Sunday at the CAC. Pres Kabacoff also has an invitation for us to Celebrate Halloween at the New Orleans Healing Center. He and panelist Robert Tannen preview a forum on water as a resource. Robert Tannen previews his studio open house in the 9th ward, “Hanging P-aintings” and “No More Sycamore” at the Art House on the Levee. What did we say….October in New Orleans is on fire! Hear all about it on Crosstown Conversations,  today, Thursday morning at 10am on WBOK1230AM